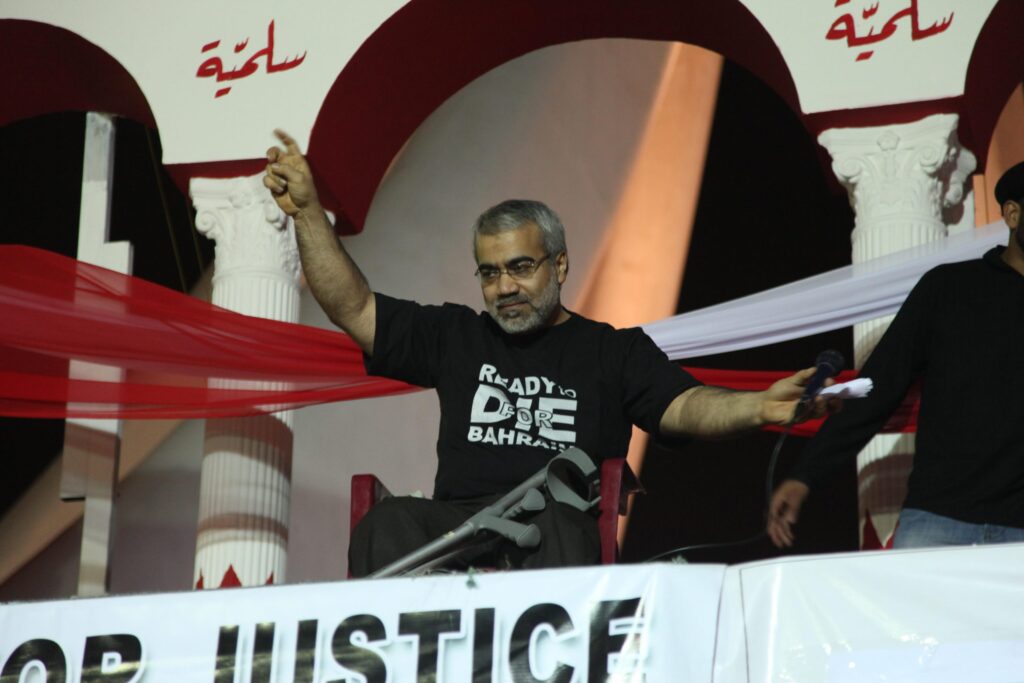 Dr. Al-Singace is a Bahraini scholar and a retired professor of mechanical engineering at the University of Bahrain, sentenced to life in prison. After participating in a pro-democracy protest in March 2011, authorities arrested Dr. Al-Singace and he has been imprisoned ever since. Dr. Al-Singace was previously detained from August 2010 to February 2011 after delivering a speech on human rights. On July 8, 2021, Dr. Al-Singace began a hunger strike to protest his ill-treatment in Jau Prison and to demand the return of a book that was in his possession to his family.

The open letter featured in an article on AlSingace published by the Middle East Eye, as well as the Independent.

To learn more about Dr. Abdul Jalil Al-Singace, and to take action on his behalf visit SAR’s campaign.

Previous Post
Recommendations concerning the draft European Parliament report on human rights and democracy in the world
Next Post
SAR Europe granted observer status with Council of Europe’s Steering Committee for Education Policy and Practice (CDPPE)
This website uses cookies to improve your experience. If you continue to use this site, you agree with it.