SAR Europe staff are based at Maynooth University, Ireland and work closely with staff at SAR’s global office in New York. 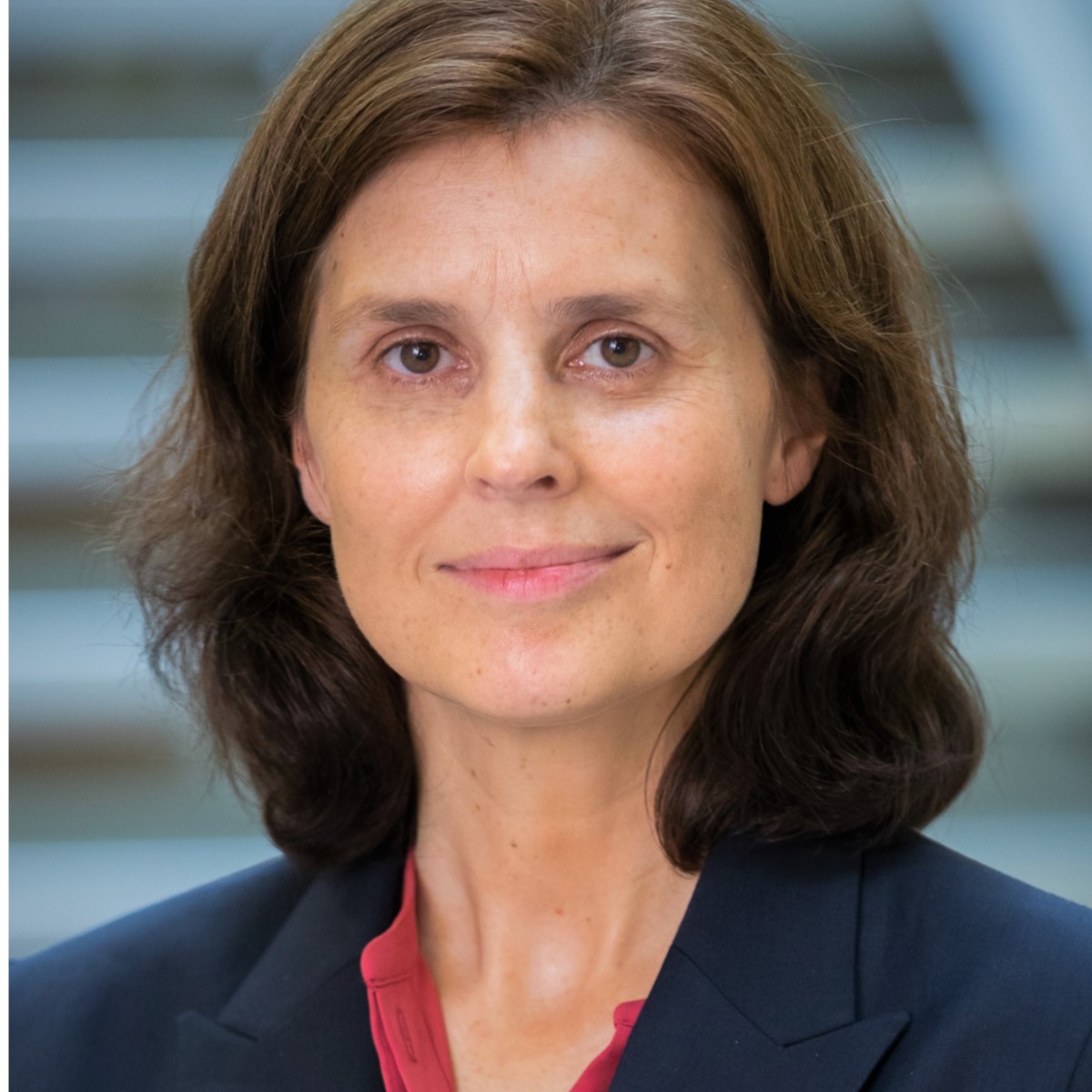 Sinead O’Gorman directs Scholars at Risk’s European office—SAR Europe—hosted at Maynooth University, Ireland. SAR Europe coordinates activities of European partners and national SAR sections in Europe to promote academic freedom and to advance opportunities for at-risk scholars. Ms. O’Gorman joined Scholars at Risk’s New York office in 2007, previously serving as SAR’s Deputy Executive Director. Before joining SAR, Sinead previously held programme and research positions at the Institute of International Education (IIE) in New York, the Council for Assisting Refugee Academics (CARA) in London and at the Irish Council for International Students (ICOS) in Dublin. She holds an MSc in Development Studies from the London School of Economics, an MA in French from the Université de Montréal, a BA in English and French from Trinity College Dublin. Ms. O’Gorman was a pensionnaire étrangère at the Ecole normale supérieure (ENS), rue d’Ulm, and holds a Diploma in Translation (DipTrans) from the Chartered Institute of Linguists.

Denise Roche is the Advocacy Manager at SAR Europe. She leads our advocacy work to promote academic freedom, including coordinating the activities of the European Coordinating Committee for Academic Freedom Advocacy. Denise is a qualified solicitor, holds an LLM in Advanced Legal Practice from Northumbria Law School England, and a BCL (International) degree from University College Cork Ireland. Prior to joining SAR Europe in July 2020, she held positions at the National Women’s Council, the Law Reform Commission, the Department of Foreign Affairs and Trade, the Irish Mission to the United Nations in New York, and acted as a Judicial Fellow of the High Court. Previously she served as co-rapporteur of the Feminism and International Law Committee of the International Law Association and was a committee member of the Irish Women Lawyers’ Association. 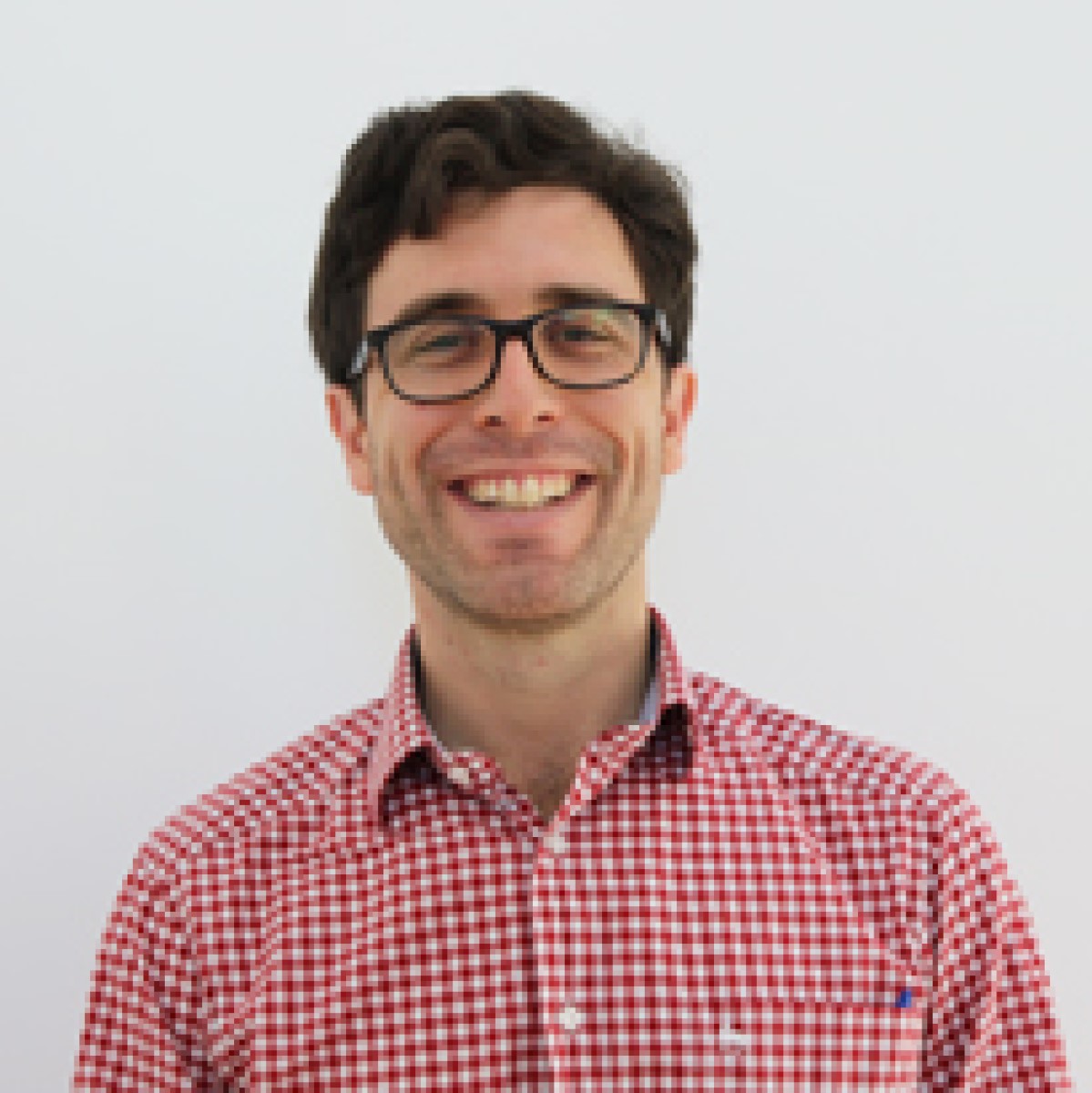 Dr. Joel Hanisek is Policy & Programme Manager for Scholars at Risk Europe, where he manages the EU-funded Inspireurope project and supports the activities of SAR sections across Europe. He has a background in NGO advocacy at the United Nations Economic and Social Council, and was previously also a member of the New York-based NGO Working Group on the Security Council. He holds a Ph.D. from Trinity College Dublin where he researched socio-religious aspects of memory and mobility in Iran-U.S. transcultural contexts. His research is currently organised around historic formations of higher education values in international exchange. 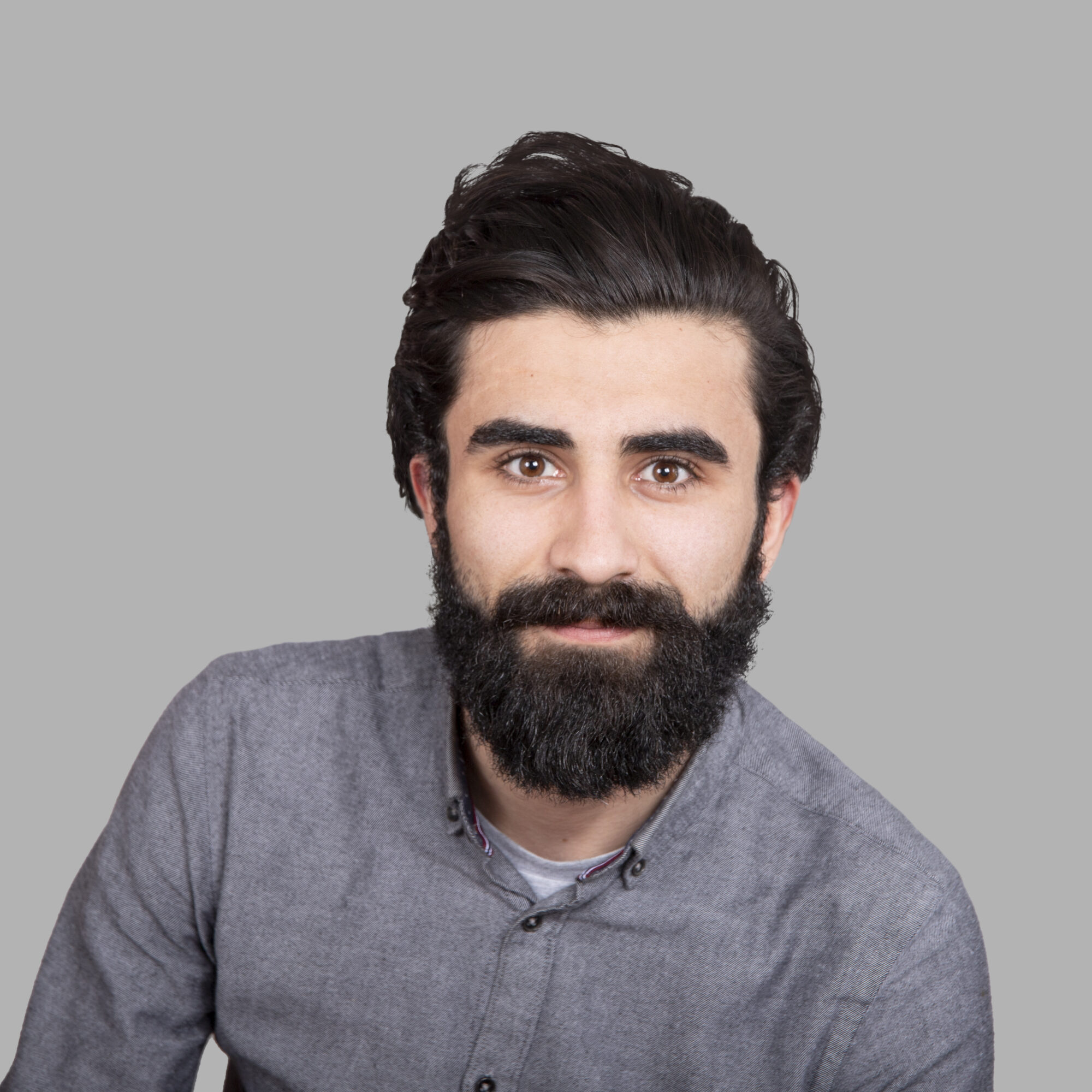 Jibran Alsaied is the Programme Associate at SAR Europe providing programmatic, communications and administrative support for SAR Europe’s operations. Jibran is an LLM candidate in International Human Rights Law at the National University of Ireland, Galway. Jibran previously worked in the field of forced migration with various humanitarian NGOs as well as the UN, Refugee Agency (UNHCR). He is specialized in Data and Information Management with an extensive knowledge of migration and asylum law, protection mechanisms, and relevant international legal framework.

Launched at an event at the European Parliament in November 2018, the establishment of SAR Europe at Maynooth represents the culmination of nearly two decades…

SAR Europe thanks the generous supporters who provide the financial resources necessary to sustain our work to protect threatened scholars and defend academic freedom.

Learn More
This website uses cookies to improve your experience. If you continue to use this site, you agree with it.