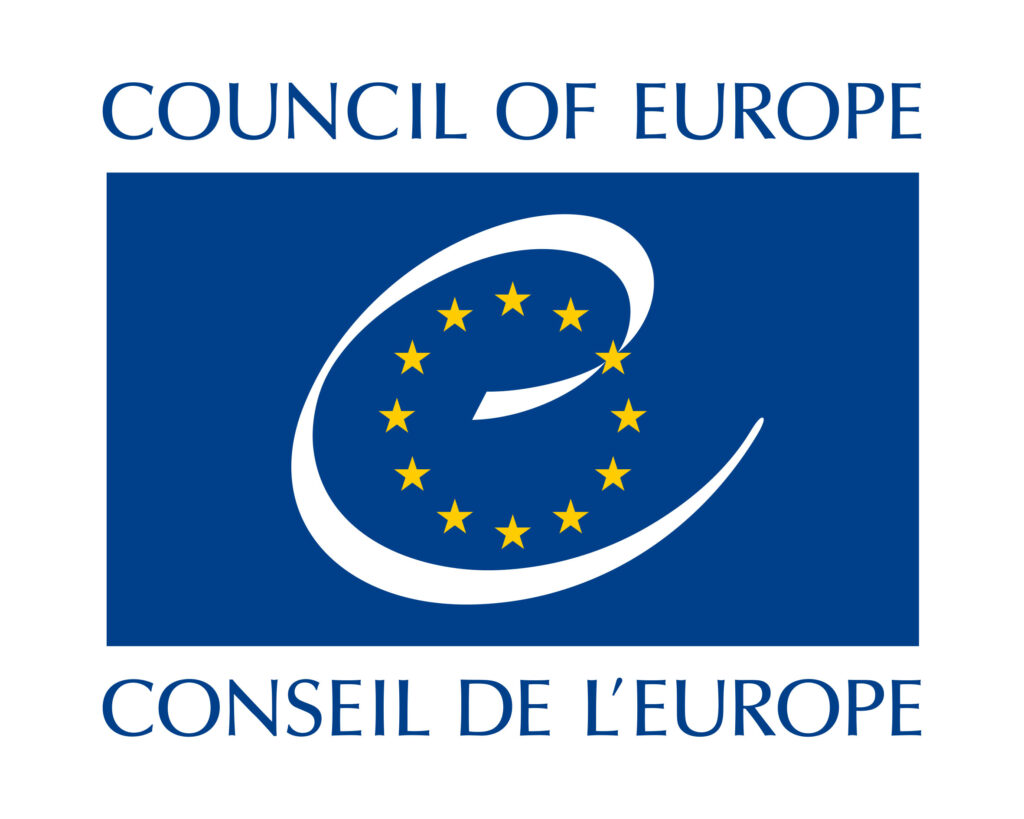 SAR Europe joins 14 other organisations, including the European University Association and the European Students’ Union, as an observer on the Council of Europe’s Steering Committee for Education Policy and Practice (CDPPE).

The CDPPE oversees the Council of Europe’s programmes in the field of education and advises the Committee of Ministers on educational matters. The CDPPE includes representatives from the governments of the 50 States Parties to the European Cultural Convention. Observer organisations contribute to the work programme of the CDPPE by raising the voice of stakeholders in the field of education. The Council of Europe’s Education programme works to further the fundamental values of academic freedom, institutional autonomy and student and staff participation in higher education governance. Recent developments of note for SAR’s work include the Parliamentary Assembly’s recognition of the threats to academic freedom and autonomy of higher education institutions, and the Committee of Ministers Reply to Recommendation 2189 (2020). Given the focus on academic freedom, this is a key time for SAR Europe to increase engagement with the Council of Europe’s Education programme, and to contribute to efforts to strengthen protections for academic freedom.

Learn more about the CDPPE here.

Previous Post
Today marks 90 days on hunger strike for Dr. Abdul Jalil Al-Singace
Next Post
Call for SAR members to contribute to European Commission public consultation on the Rule of Law
This website uses cookies to improve your experience. If you continue to use this site, you agree with it.