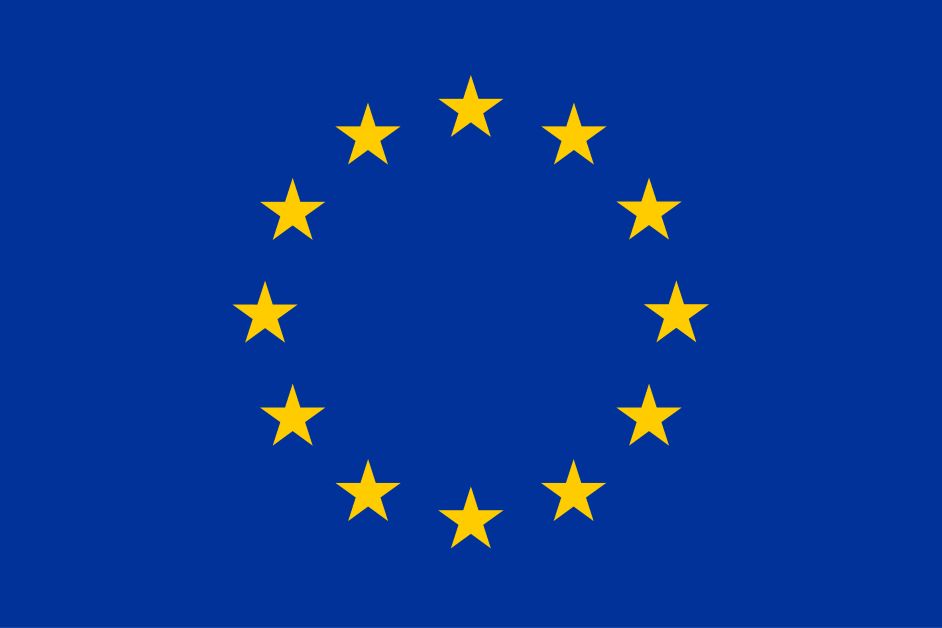 The European Union European Democracy Action Plan recognises that to empower citizens to make informed decisions the EU must ensure that academic freedom in higher education institutions is at the “core of all higher education policies developed at EU-level”. For academic freedom to truly be at the core of these policies, the EU must support practical measures to protect it, and those members of the academic community who practice it. Legal intimidation that forces academics to retract critical publications or avoid publishing altogether is a direct violation of academic freedom. If scholars are to be encouraged and indeed expected to speak out in public forums, then they must be afforded real protection from vexatious, abusive and meritless legal suits. Robust anti-SLAPP measures will also combat the chilling effect of threats of legal action. The inclusion of academics in anti-SLAPP measures would serve to publicly highlight the crucial role of scholars in combatting disinformation and misinformation. It would send a powerful message that the EU understands and seeks to actively protect those that use their voice to both create and share evidence-based knowledge. It would also demonstrate that the EU fully recognises the interdependence of academic freedom, human rights, democracy and the rule of law, which would work to reinforce the role of higher education communities in safeguarding those values.

This paper was submitted to the European Commission’s Directorate-General for Justice and Consumers as they work to create new measures to combat SLAPPs.