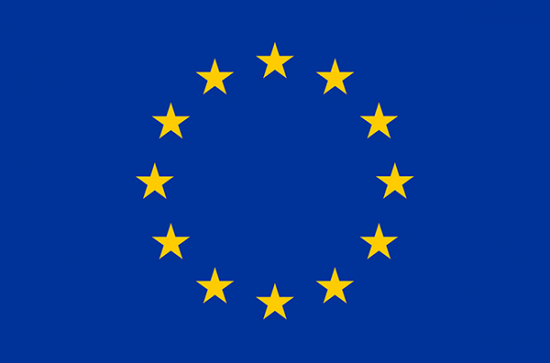 The European Commission’s annual review of the status of the rule of law across all 27 EU Member States is an important initiative. SAR Europe particularly welcomes the clear acknowledgement in the 2021 rule of law report of the substantive threat posed by strategic lawsuits against public participation (SLAPPs). SLAPPs work to silence public criticism through expensive, meritless legal proceedings, and scholars often find themselves amongst the victims of these oppressive tools.

However, SAR Europe also recognises significant limitations to the annual reporting processes and makes the following suggestions for future reports.

First, there is an overly narrow interpretation of the report’s areas of focus, and no recognition of the role of academic freedom as an effective check on government power. This sits at odds with the recent statement of the Research Ministers of the European Union (Bonn Declaration on Freedom of Scientific Research, October 2020), reaffirming scientific freedom as a pillar of democracy, as well as their stated support for monitoring of the right to scientific freedom. The European Parliament has also called for the next rule of law reporting cycle to be broader in scope, encompassing all EU values, and thereby expanding to include all aspects of freedom of expression, including academic freedom. The Commission should take measures to adopt a more comprehensive approach to the rule of law, one that fundamentally recognises the vital role of academic freedom as an effective check on government power.

Second, the report contains no recommendations to member states, no set deadlines to address the obvious rule of law regressions articled within its analysis. It offers no path to realign deviations with expected standards, nor any tools to assist willing states to undertake corrective measures. There is no clear link between this monitoring process and the rule of law enforcement mechanisms available to the EU. Most particularly, it is unclear how the Commission expects this process to feed into the Article 7 proceedings currently underway, or the new Regulation on EU funding conditionality. Violations of the rule of law, including infringements on academic freedom and university autonomy must merit real and swift consequence, or we will continue to see an erosion of academic freedom leading to further democratic backsliding.

By its own account the European Commission stated that the Rule of Law Report is a “preventative tool”, one that is designed not only to promote the rule of law but also to “prevent problems from emerging or deepening”. Attacks on academic freedom are not just a consequence of an erosion of democratic values and the rule of law but clear indicators that steps are being taken to dismantle the very structures that uphold these values. The impairment of academic freedom, the active targeting of scholars, scientistic, students, and researchers, signals a shift towards illiberalism. If the Rule of Law Report is to truly be a “preventative tool”, then it should include academic freedom as an explicit component of its assessment.

For wider recommendations from the Human Rights and Democracy Network on improving the European Commission’s annual reporting cycle see here. SAR Europe is an active member of the HRDN and supports its recommendations on widening the focus of the rule of law report.

Previous Post
Afghanistan: Urgent appeal to European Governments & EU Institutions
Next Post
Recommendations concerning the draft European Parliament report on human rights and democracy in the world
This website uses cookies to improve your experience. If you continue to use this site, you agree with it.